The 'Wyre Lady' is a large impressive vessel, built in 1938 by Denny's of Dumbarton for the Caledonian Steam Packet Company as a railway passenger ferry. Originally named the Ashton with sister ship the Leven, now Bristol Queen, the two ships were launched in the May of 1938 at a cost of £4150.00 each for the ships. The ships were immediately put into service providing trips to view the building of the new Cunard White Star Liner, RMS Queen Elizabeth and servicing the 1938 Empire Exhibition held in Glasgow (as seen in the film 'Kings Speech'). Following the close of the Empire exhibtion, the ships continued sightseeing excursions, towards Clydebank viewing the Clyde Shipbuilding yards and the fitting out of the Queen Elizabeth at John Brown's Shipyard.

In 1939 the then named 'Ashton' was requisitioned by the Royal Navy on the outbreak of the second world war and serviced as a naval tender to the Queen Mary and later the Queen Elizabeth in their roles as troop ships in the Clyde Anchorage. The vessel was repainted in Naval Grey, carrying 'RN23' on the bow. It is at this time that Jimmy Cagney, the famous film star is reported to have performed on board the Ashton.

Following the end of the war in 1945, 'Ashton' returned to service on the Clyde, initally on an new Gourock to Dunoon ferry service but she became particularly well known on the run between Largs and Millport, an association which continued until 1962. Incidentally, the 'Ashton' was also the last Passenger vessel to sail the Forth and Clyde canal before it's closure at the end of 1962. By the winter of 1964/65 boththe Ashton and Leven we laid up at Greenock, the Ashton eventually being sold and renamed the Gourockian, she was used for just 5 years on the summer ferry service between Gourock and Helensburgh. The now 'Gourockian' became surplus to requirements in 1971 when she was replaced by the larger 'Countess of Breadel-Baine'.

In 1971 the vessel was sold to become the Fleetwood to Knott End ferry across the mouth of the River Wyre, where she acquired her present name. In 1975 she began the most notorious part of her career to date, whilst working from a hotel on the River Severn, her then owners ran into financial difficulty and she was arrested by the Admirality Marshall, and had a writ nailed to the mast.

In 1977, the Wyre Lady was sold and brought by sea around the coast of Britain by Alan Oliver, to Doncaster, after a major refit she commenced work in March 1978, she continues to trade today having carried near on 2 million passengers over the course of 3/4 of a century.

Over the last decade she has been restored in keeping with her original design and is recognised as part of the UK's National Historic Ships register.

More information on the Vessel can be found by following some of the links below :
www.clydesteamers.co.uk/ashton
www.nationalhistoricships.com
www.simplonpc.co.uk/fleetwoodferries 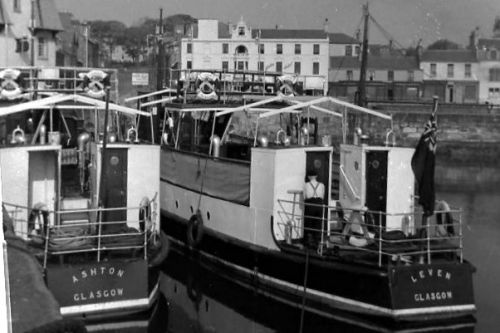 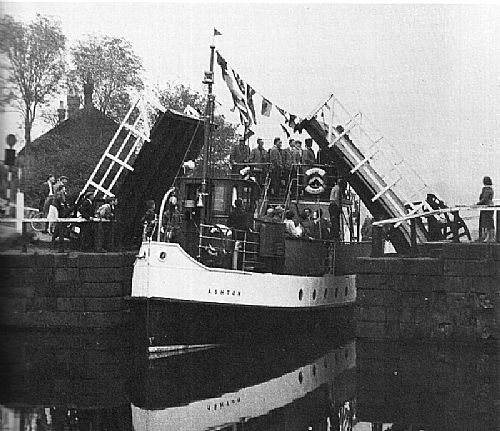 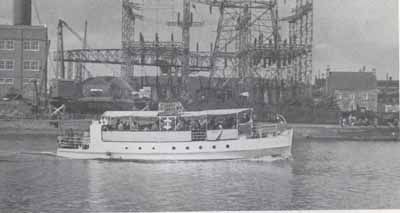 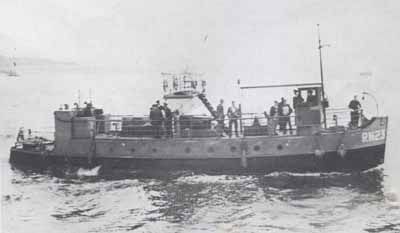 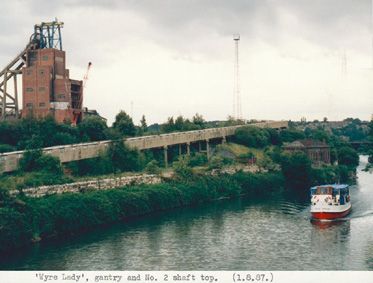 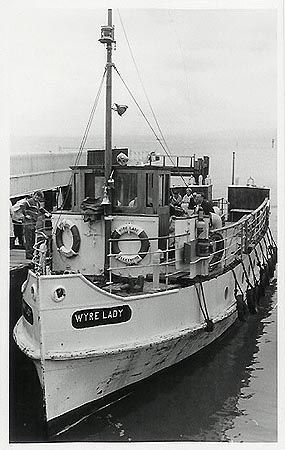 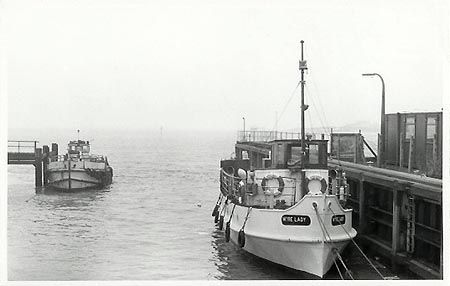 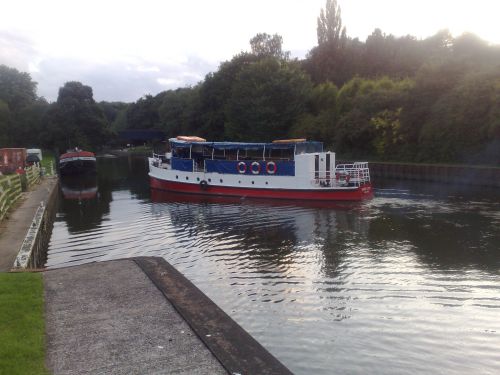 Previous Next
Catering menu The company employ only the best catering services, offering a wide range of simple means from our famous Pie and Pea Supper to luxurious buffet service, please see a range of options as detailed below:- Please
Bar Menu The Wyre Lady has a fully licensed bar onboard for your enjoyment throughout the cruise, this can be utilised as a cash bar or a pre-paid account bar. We are also able to organise reception drinks,
Times & Charges Boat Hire Cost(£) Mon-Fri Morning 9.30am - 12.30pm 290.00 Mon-Fri Afternoon 2.00pm - 5.00pm 350.00 Mon-Thurs Evening 8.00pm -11.00pm 395.00 Fri, Sat, Sun Evening 8.00pm

Our boat holds up to 64 passengers and is available to hire as unique party venues, suitable for a wide range of boat parties including birthdays, disco cruises, club nights, corporate events, sightseeing and information cruises.